It is known by many names – Paris of the East, Pearl of the Danub, city of baths –  but nowdays Hungary’s grand capital is putting out a new vibe. Budapest has become the coolest capital of Europe. Condé Nast Traveller readers elected it as the second most beautiful city in the world (after Florance). But, for me, Budapest is my home and will always hold the No.1 spot. 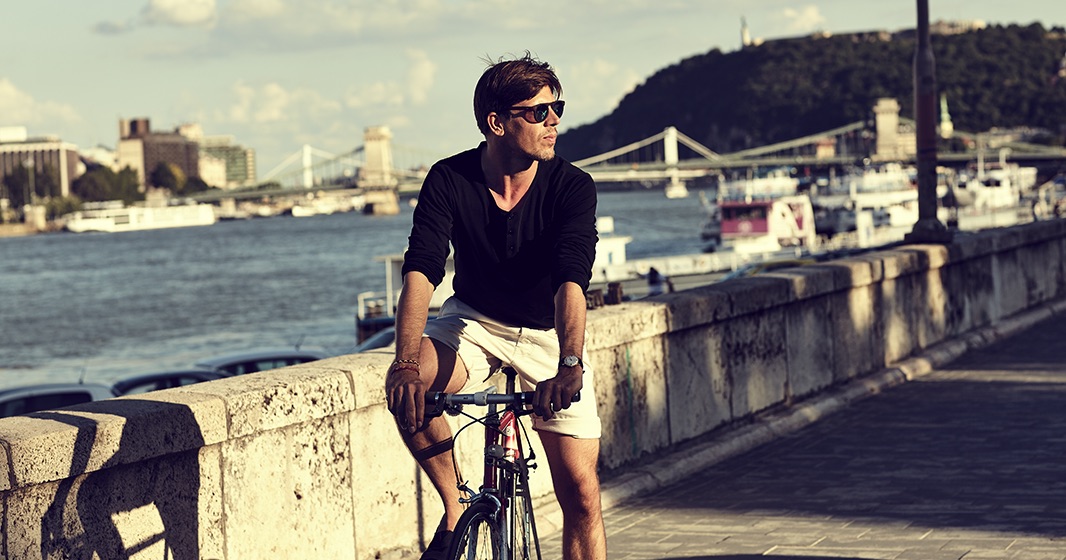 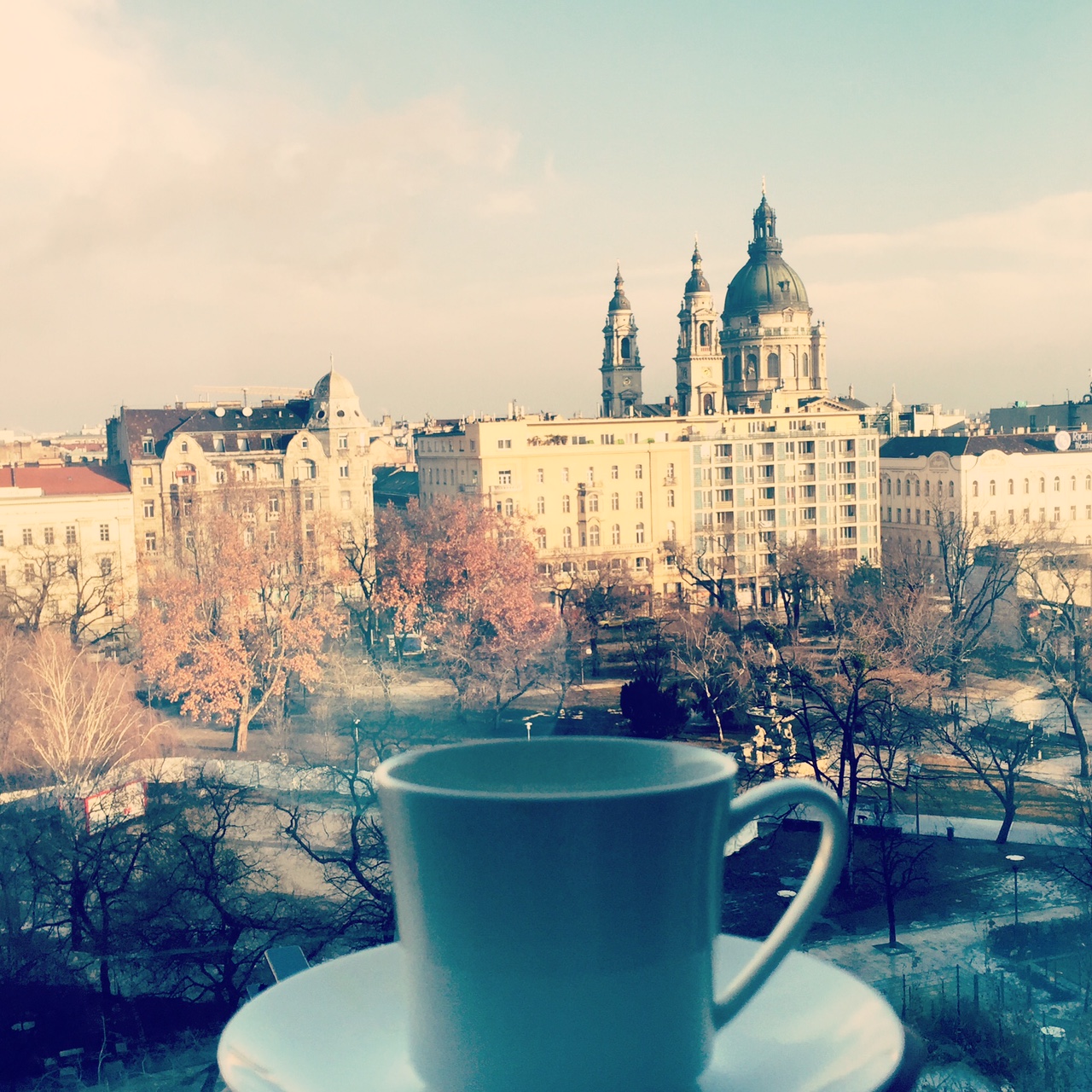 View from KEMPINSKI Hotel Corvinus Budapest, this was the first 5 stars hotel in town, love the treatments here, especially the classic massage, also happy to had here my second photo exhibition in the Ar2Day Gallery

There’s no doubt Budapest is hot right now. There are a lot things happening,  the creative scene is moving scene is moving in interesting directions and the young ambitious generation has put the city on the European map of the cool.  The historic city of the Danube has always drawn backpackers from all around the world, but now Hollywood celebrities flock to it as well. Budapest is on bucket lists for a reason. The city has its own proud identity, but also manages to ooze romantic Paris charm 90’s Berlin coolness.  I was not born in Budapest, I came to city in the late 90’s. The grand architecture left me in wonderment and still does, even after 20 years. It is like the decoration of a fairy tale, a combination of classy, romantic, art nuovo… it is really architeceture lovers’ paradise. 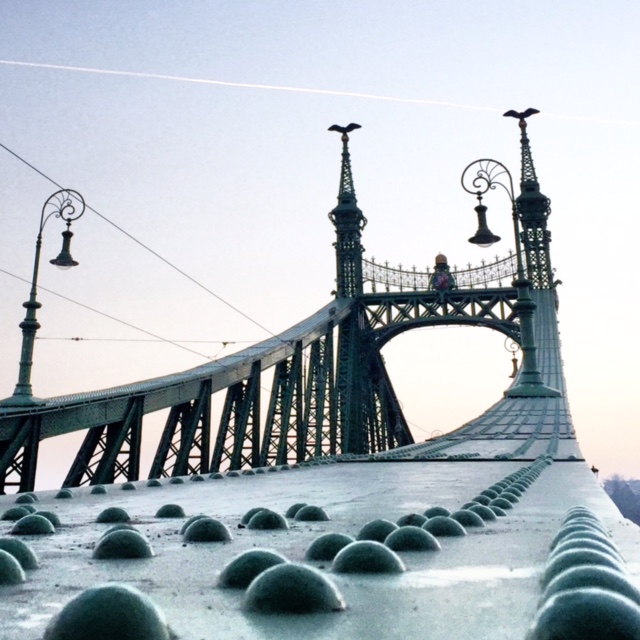 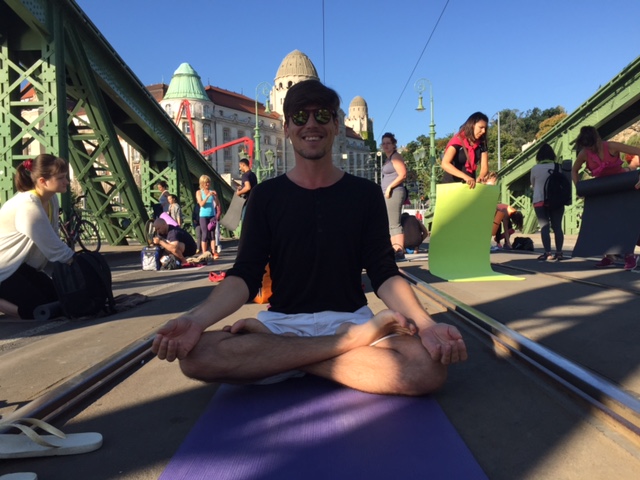 Liberty bridge in summertime, hopefully this summer will be closed for Budapest people again 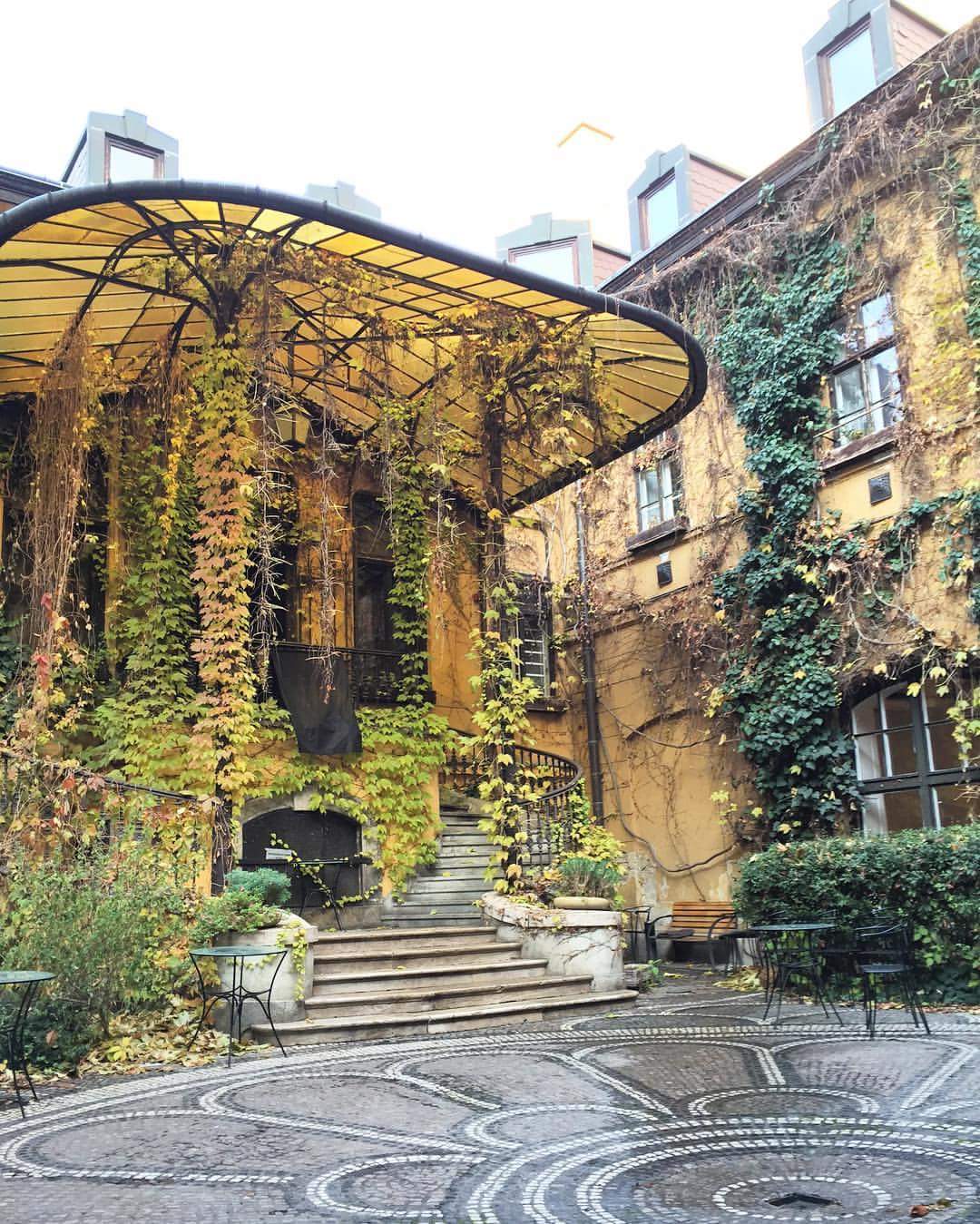 My favourite secret corner, the Építészpince in the Ötpacsirta utca

When I need a break I relax at one of  Budapest’s famous baths, the art nuovo Gellért or the medieval Turkish bath Rudas are my favourites. If you time it right, you can join in one of the huge night bath parties (parties for short) at the Széchenyi or Lukács spa baths – that’s right you can dance the night away in a historical bath house, no other city offers something like this. Budapest nightlife is full of secrets, live music flows from its trendy ruin bars (now some of the city’s coolest places to drink, these bars originally popped up in derelict buildings) and hidden clubs. If I want to the party, I head to the  Fogasház ruin bar, a fusion of art center, pub and club.   Still hankering after beautiful views after checking out the World Heritage -listed Castle District, with its hodgepodge of medieval, baroque and gothic architecture?  Discover something truly unusal and head for the top of the tunnel above Clark Ádám tér. The view of city and Lánchíd (Chain bridge) is amazing! There are many rooftop bars worth checking out during the summer for soaking up fabulous views while you sip cocktails.

Discover something truly unusal and head for the top of the tunnel above Clark Ádám tér. The view of city and Lánchíd (Chain bridge) is amazing! 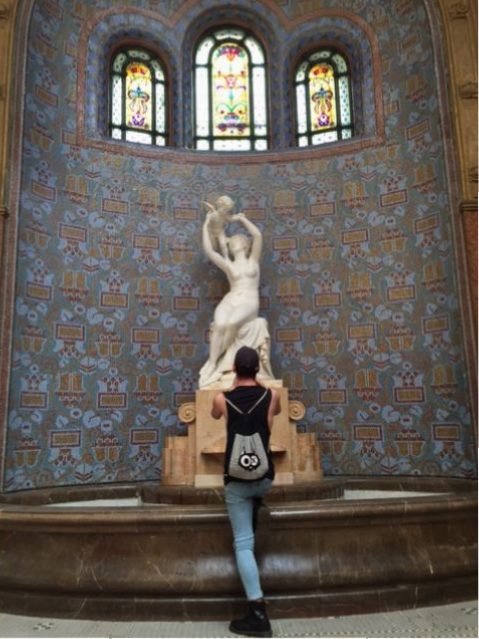 GELLÉRT bath, known as the the temple of Budapest baths as well 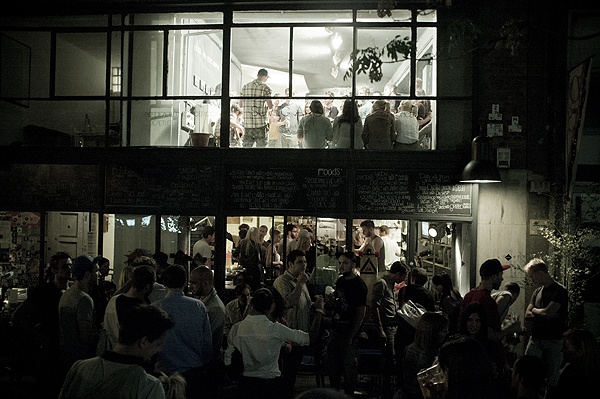 TELEP, the meeting point of the creative scene of Budapest 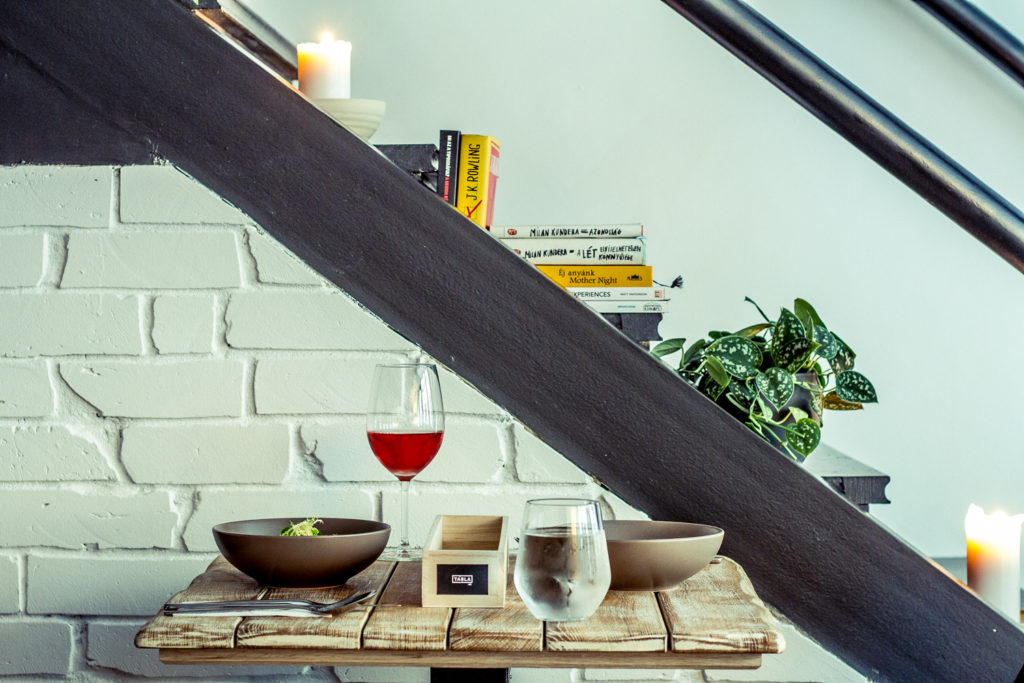 TÁBLA, one of the places for lunch in Budapest 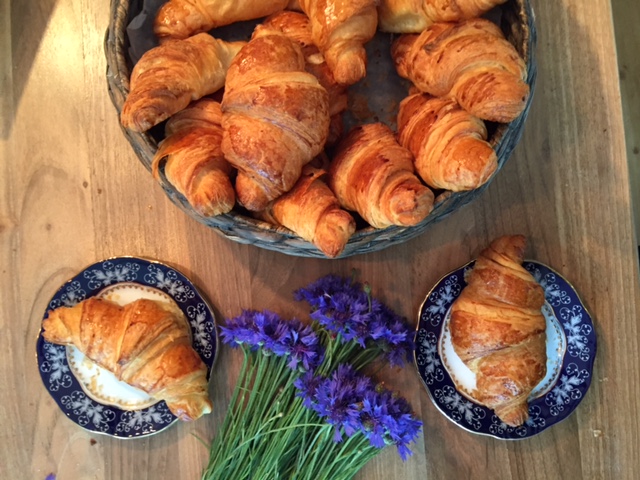 SZERELMESLEVÉL, one of my favourite bakery and croissant in the Lövőház utca

But if you really want the top, go to the top, the No 1 view today is the breathtaking panorama from Aria Hotel’s High Note Sky Bar. 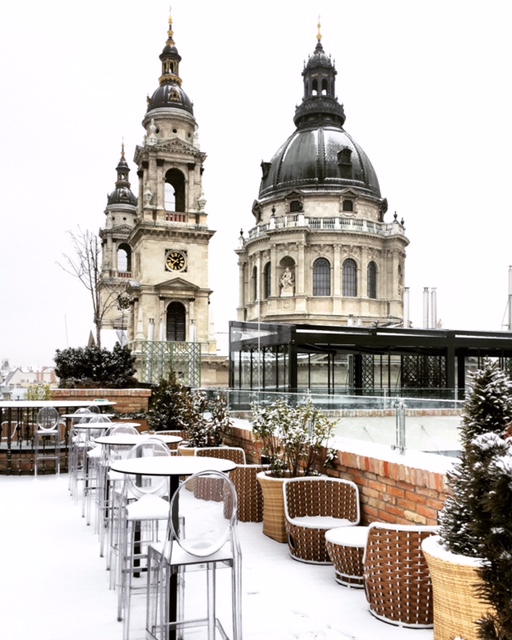 The Basilika from the rooftop of ARIA hotel, one of my morning yoga rooftop places of the city

Ecseri flea market has to be he most inspiring place in Budapest, I love Emir Kusturica films and somehow when I’m there I feel like I’m in one of the brilliant Serbian’s films.  There is plenty of art and antiques but its the ambience that is makes the experience so special. Go very early on a Saturday morning and enjoy the lángos (traditional deep fried flat brad Hungarian streetfood, the best comes with garlic and creamcheese) there. 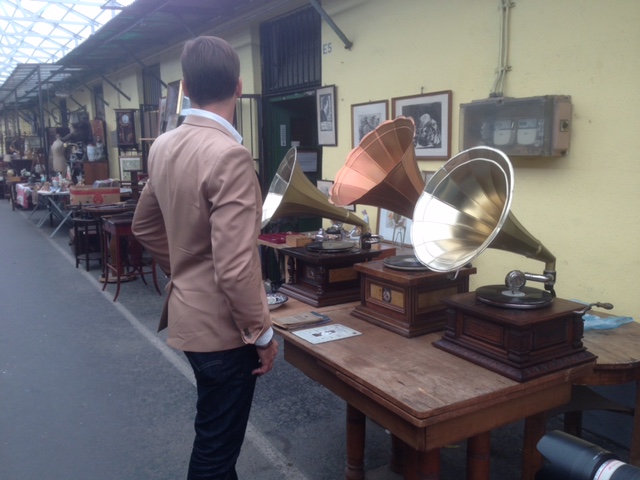 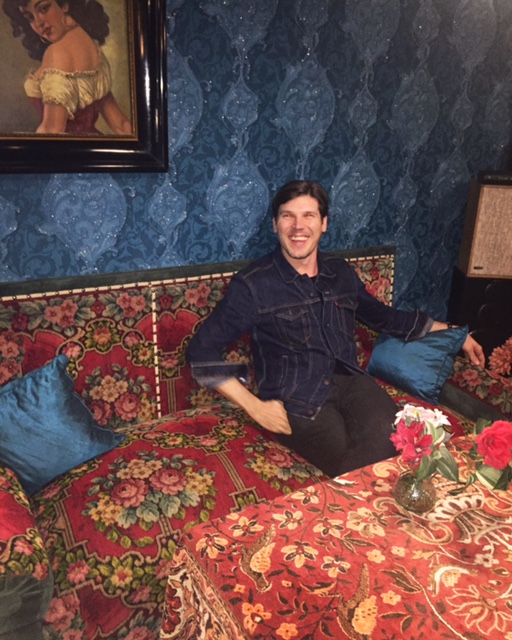 ZSIGA, the place to be in the 8th district

The perfect antidote to busy week is a hike in the Buda hills, there is nothing more refreshing than taking in panoramic views up on the hill. Head to Normafa, walk, drink mulled wine and fill up on rétes (strudel-try one traditional cottage cheese filling). 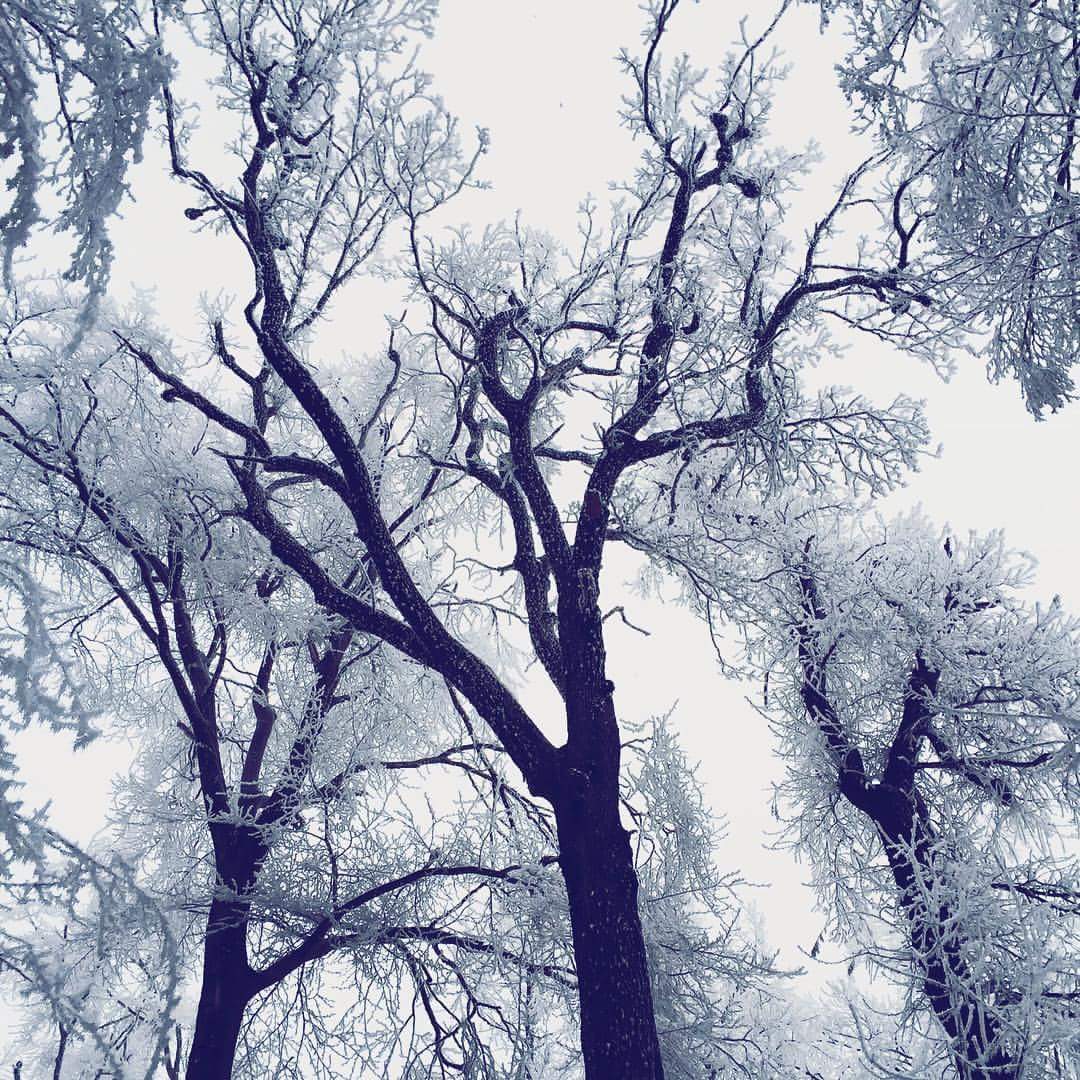 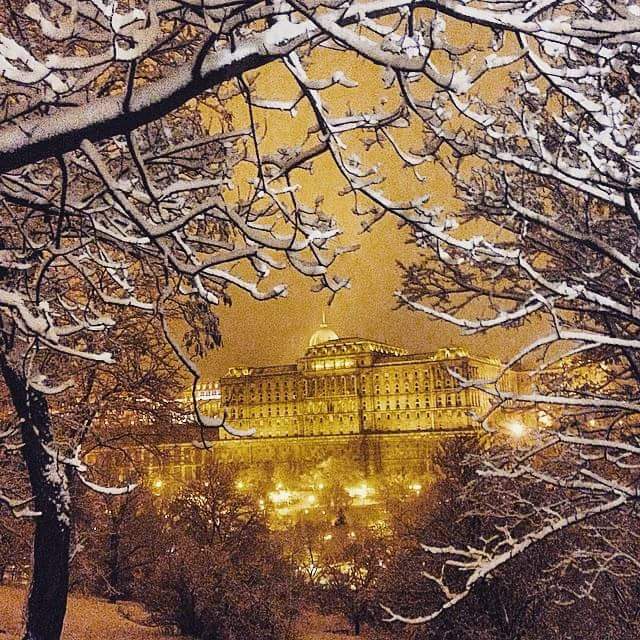 Budapest view from the Naphegy hill